The hilltop city of Matera in the Southern Italian region of Basilicata (just over the border from Puglia) is a beautiful and fascinating place. Known as ‘the city of caves’ due to its network of prehistoric-era cave dwellings (The Sassi), which are carved into the limestone cliffs, it is the third-oldest continually inhabited settlement on earth (after Aleppo and Jericho), and was used as a filming location for ‘The Passion of the Christ’, and the forthcoming James Bond movie, ‘No Time to Die’.

Until seven decades ago, the caves were still home to around 15,000 people who lived in cramped and squalid conditions, with no running water, natural light, electricity or ventilation. Disease was rife and child-mortality rates high, leading to the city being dubbed ‘Italy’s shame’.

Fast Forward to today, and it couldn’t be more different. The caves (made a UNESCO World Heritage Site in 1993) have long been emptied of permanent residents, and are now instead, the main attractions for the thousands of tourists who visit every year, with a number now housing museums, restaurants and hotels.

What to do in Matera 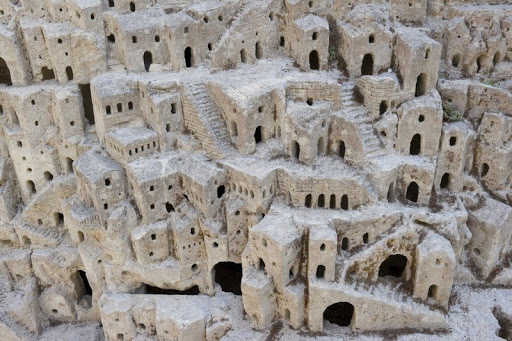 A must for anyone visiting the city, the city’s magnificent ancient caves are made up of two separate networks: Sassi Barisano and Sassi Caveoso, both of which are best explored on foot. You are free to roam autonomously, or take one of the many available guided tours.

To see how the caves would have looked before they were abandoned, visit the Casa Grotta di Vico Solitario, a cave furnished with typical furniture and tools of the period.

This 16th-century former family home has been converted into a museum housing a 25-minute long multimedia exhibition detailing the unique and often painful history of Matera and its caves.

This beautiful 68,000 acre national park on the edge of Matera, offers stunning views over the city and is home to an array of flora and fauna, as well as its own network of ancient cave dwellings and churches.

There are a number of accessible hiking trails through the park, whilst guided walking, cycling and even horse-back riding tours are also available.

This unique museum boasts a fantastic array of Italian sculpture, crafts and pottery dating back from the 18,000s up to today, and is housed in the beautiful 17th-century Palazzo delle Cento Stanze, as well as a network of underground caves. 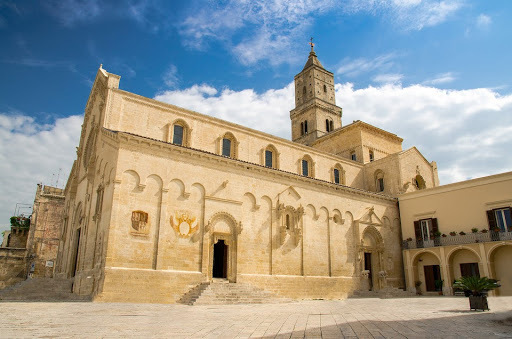 The striking 13th-century Apulian Romanesque-style, Cathedral, is situated at the city’s highest point, in between the twoSassi, and is magnificent both inside and out, whilst also offering spectacular views over the city and surrounding countryside.

Where to eat and drink

A number of the city’s restaurants are housed in caves and Ristorante Francesca is one of the best. Its rustic, ancient interior makes for a unique, atmospheric experience, whilst the food and drink - which comprises traditional local cuisine and wine - is delicious. 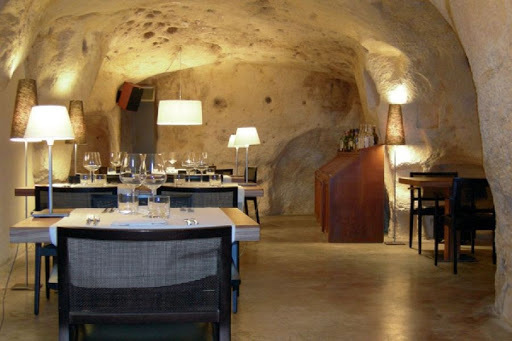 Cucina Povera: food made from simple, local ingredients, is the dominant style in the region, and Osteria al Casale serves some of the best in the city, alongside Aglianico: a delicious, rich, red wine, native to Southern italy.

Basicalata lies in the heart of Italy’s wheat growing agricultural region, and its ancient bread Pane di Matera, is highly regarded across the country. There are a number of great bakeries across the city, but few match Panificio Perrone il Forno di Gennaro, who make some of the city’s best Pane di Matera and Focaccia, as well as a number of sweet treats.

This Gelateria located in a former carpenters workshop, serves outstanding organic ice cream and sorbets, which are made fresh each morning.

This hip, laid-back bar serves some of the city's best cocktails alongside some delicious light dishes, in a space filled with quirky, vintage furniture. They also host a DJ several nights a week, and on occasion a live band. 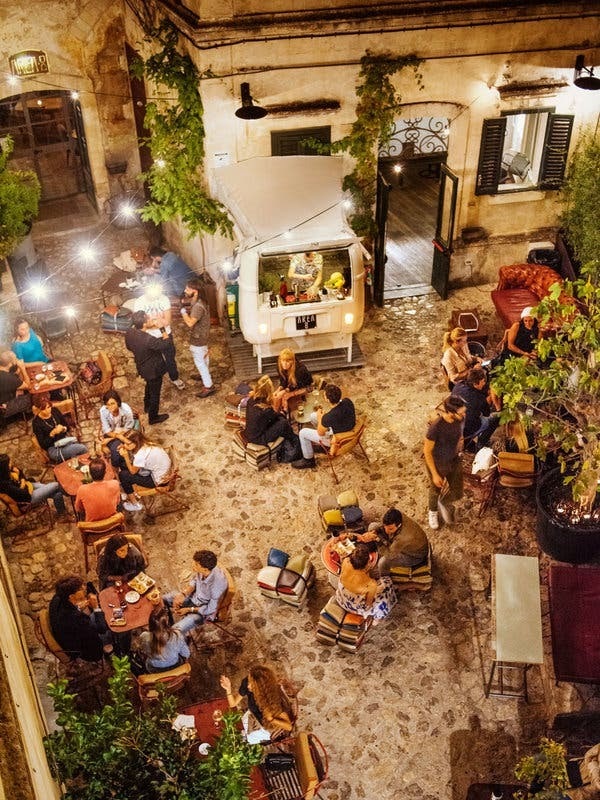 For a small city, Matera boasts an impressive array of accommodation options including a number of cave-hotels, such as the affordable L'ostello dei sassi Matera, or the elegant Palazotto Hotel and Winery.

Palazzo Margherita is located in a stunning 19th century villa, and boasts a tranquil garden, with an outdoor, heated pool. 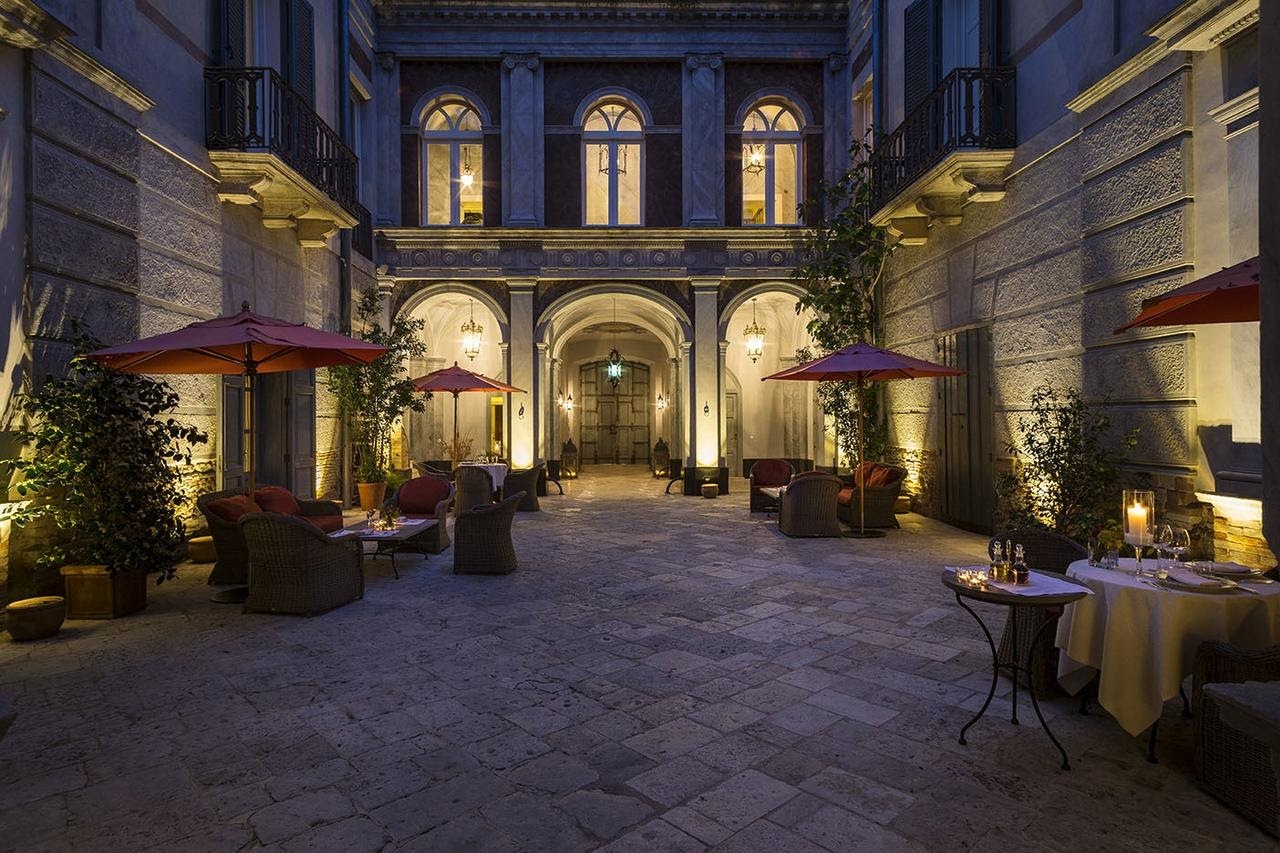 L’hotel in Pietra is an excellent hotel in a beautiful 13-century, former monastery, and offers a range of excellent, reasonably priced rooms.

Solosud B&B is housed in a 16th-century building overlooking the striking San Pietro Caveoso Church and square, and offers three rooms, all of which have been meticulously furnished with local furniture and crafts.

How to get there

Bari is the closest airport to Matera, and serves destinations all over Europe, including a number of UK airports such as London Stansted and Manchester.

From Bari airport there are a number of options. You can take the train to Bari’s main station and from there take a train direct to Matera, which takes just over 2.5 hours. A taxi from the airport will take just under an hour, but will cost around €110, or if you would rather drive, there are a number of car hire options at the airport, although be advised, parking in Martera can be tricky. 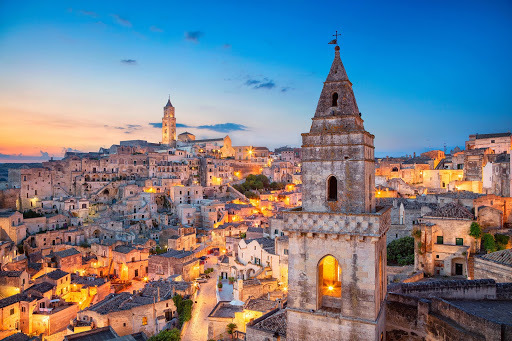 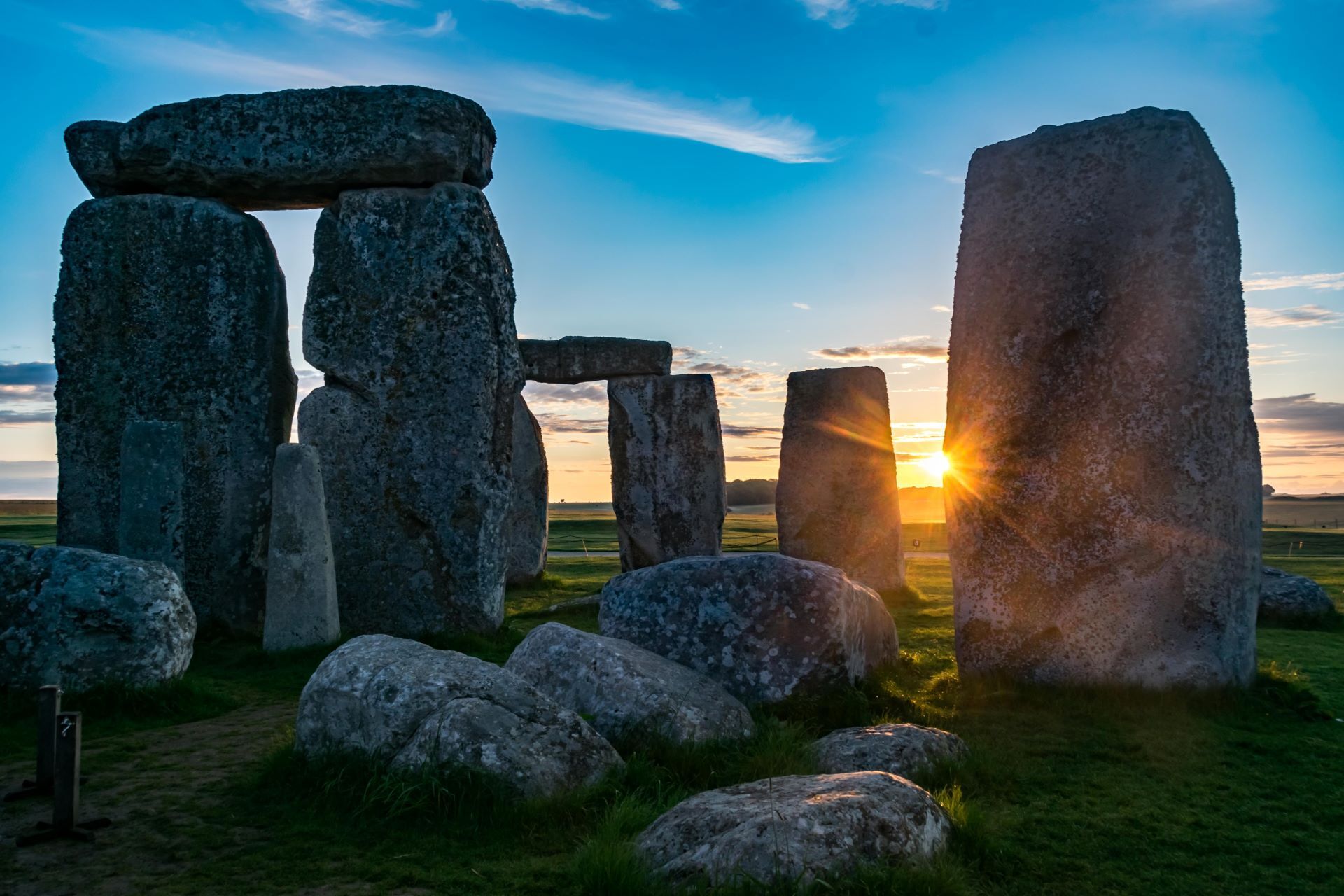 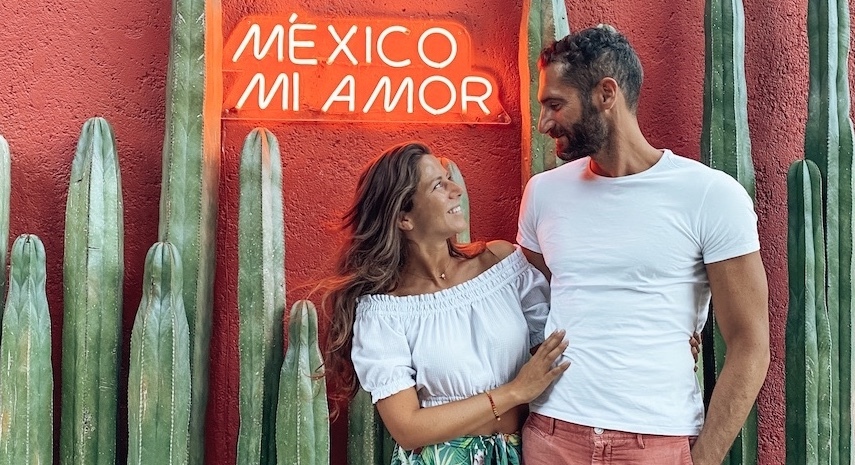 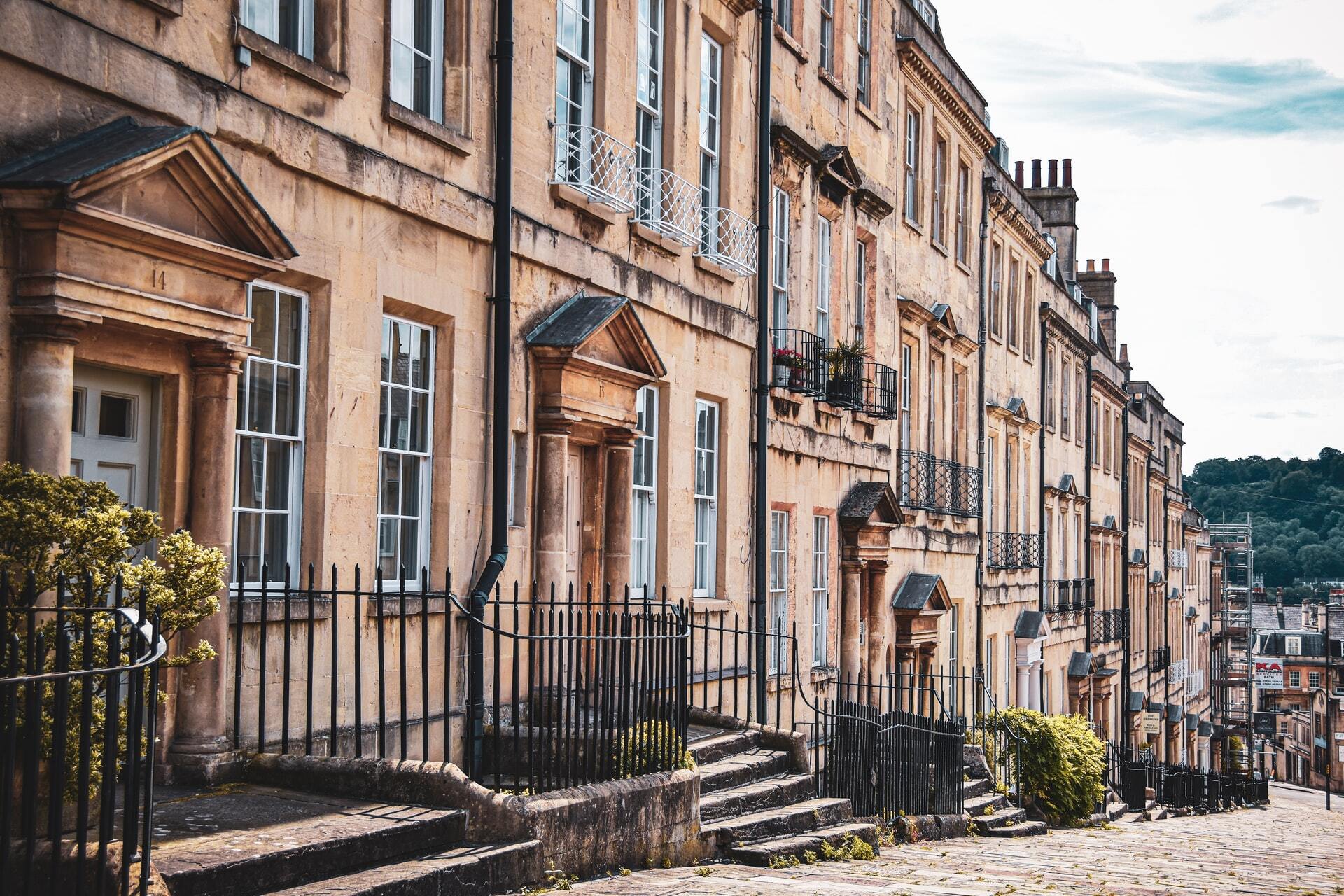 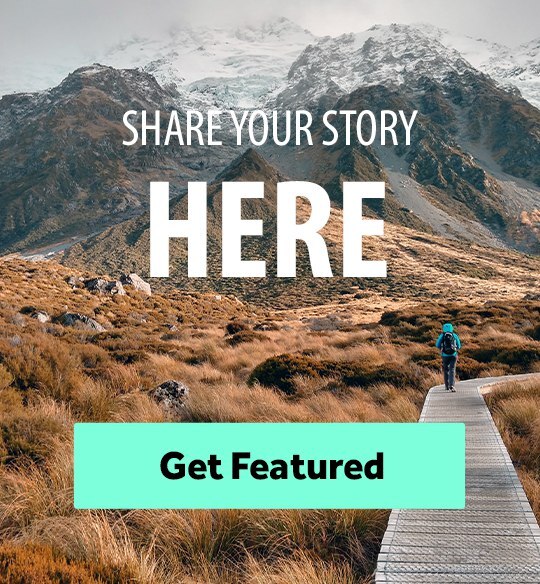