Sadiq Khan seems to be on the public's side when it comes to his thoughts on some policies regarding the allocation of government budgets. He’s urging to continue measures of free travel for under 18s.

Oyster Cards are currently free or at a discount price, depending on the age of the minor.

The counter argument is that it will encourage a higher volume of passengers on transport and reduce the adherence to social-distancing measures. However Mr Khan counter-acted this by stating that such a protocol would “hit the poorest hardest”. A sentiment that’s hard to dispute.

Tfl (Transport for London) announced that free travel would end under conditions of the government continuing it’s £1.6bn deal. 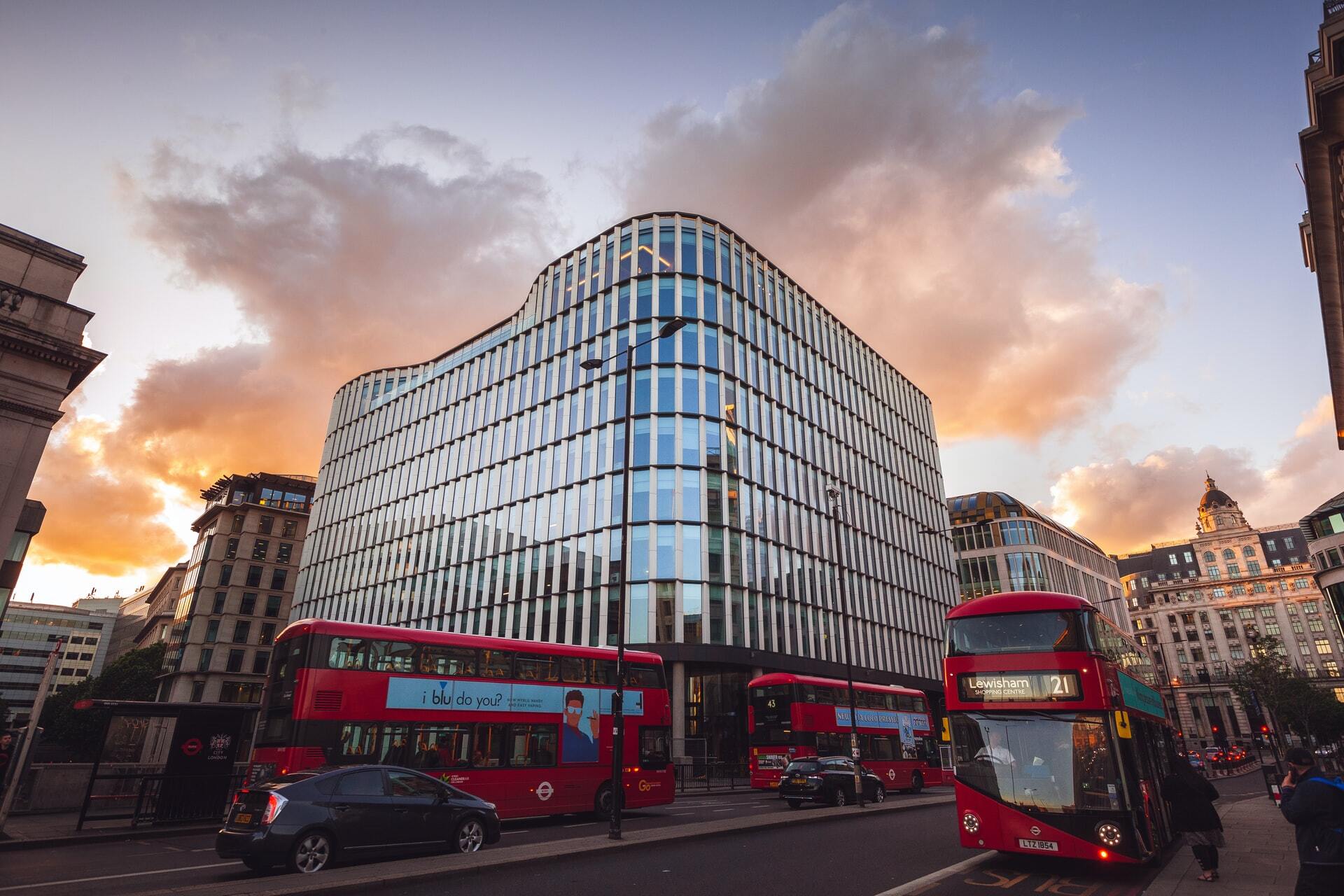 Transport bosses have also agreed to other measures in exchange for emergency funding such as, restoration of full Tube service and temporarily suspending free travel for over 60’s during morning peak hours.

Mr Khan is not oblivious to the potential problems his suggestion could cause, he stated that he understands we "need to reduce the numbers of children using bus services in particular".

However he also went on to add that the suspension of free travel wasn’t "the right thing to do".

"It is abundantly clear that losing free travel would hit the poorest Londoners hardest at a time when finances are stretched more than ever," he wrote.

TfL claimed that even with the free travel being lifted, around 30% of children would still benefit as they are “eligible for statutorily free travel” according to the mayor.

TfL have been working closely with the government in order to find ways of reducing the demands on public transport networks, and the suspension of free travel for under 18’s is one avenue that they are seriously considering.