BookitList - Hotel CEO’s Prepare For Recovery Over Next 36 Months

Hotel CEO’s Prepare For Recovery Over Next 36 Months

In the next 1-2 years it’s likely the hotel industry will still be operating under a different set of rules and expectations than it has been used to just 4-5 months prior. Whilst tourism will likely return this year and begin rebooting the travel sector as a whole, the hotel industry is unlikely to be able to operate with the same kind of freedoms and bottom line profits as it did in 2018, until at least 2023.

In a panel hosted by New York University's School of Professional Studies' Hilton president CEO said “We need to work with teams to find the pockets of demand that are going to exist. Today, it's more leisure and more local business transient."

It’s unanimously agreed among most professionals in the industry that domestic travel will see a sharp increase in revenue long before the international market is back on its feet. 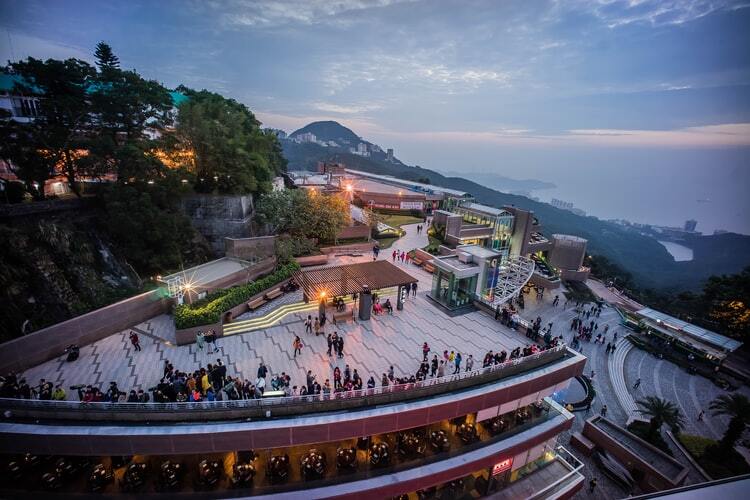 According to Best Western Hotel Group president and CEO David Kong his hotel showed a 100% occupancy during memorial day weekend which was actually up from the year before.

It was also reported that countries in Asia are seeing a similar upswing with Vietnam and China having a 80% occupancy rate during some weekends (with the vast majority being domestic).

It seems to be getting better every single week now and it’s promising news for hotel sectors worldwide.