BookitList - Greece Desperate For Brits To Return With Hotels Being Slashed To £5 A Night!

GREEK holidays are cheaper than ever with hotels slashing prices to as cheap as £11 in a bid to entice tourists.

In a desperate attempt to reignite interest in returning to Greece, the country has been slashing prices of hotels to the point where it now costs just a pinch over a tenna to get a room for the night! 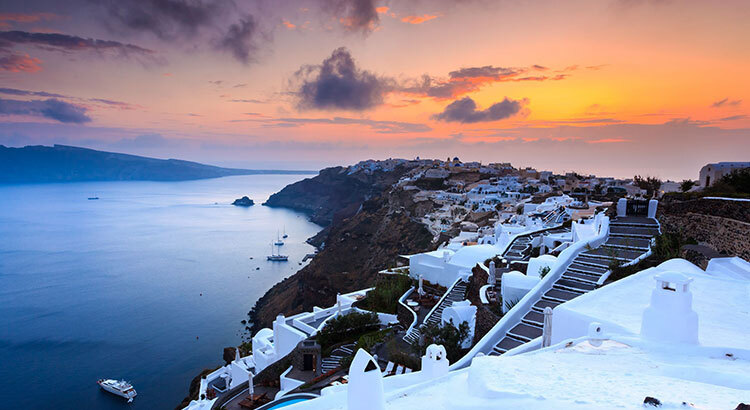 With the usually lively hotspots like Corfu and Mykonos now comparably baron to their usual bustling selves, Greece are implementing a time tested strategy to lure the Brits back. Make everything ridiculously cheap.

The country officially opened in the beginning of July, but has yet to return to it’s former glory as a holidaymakers paradise. Hotels are cutting up to 40% off of their price to lure guests to book.

Some hotels have gone the other way and offered additional upgrades and services for the same price as your run of the mill room. 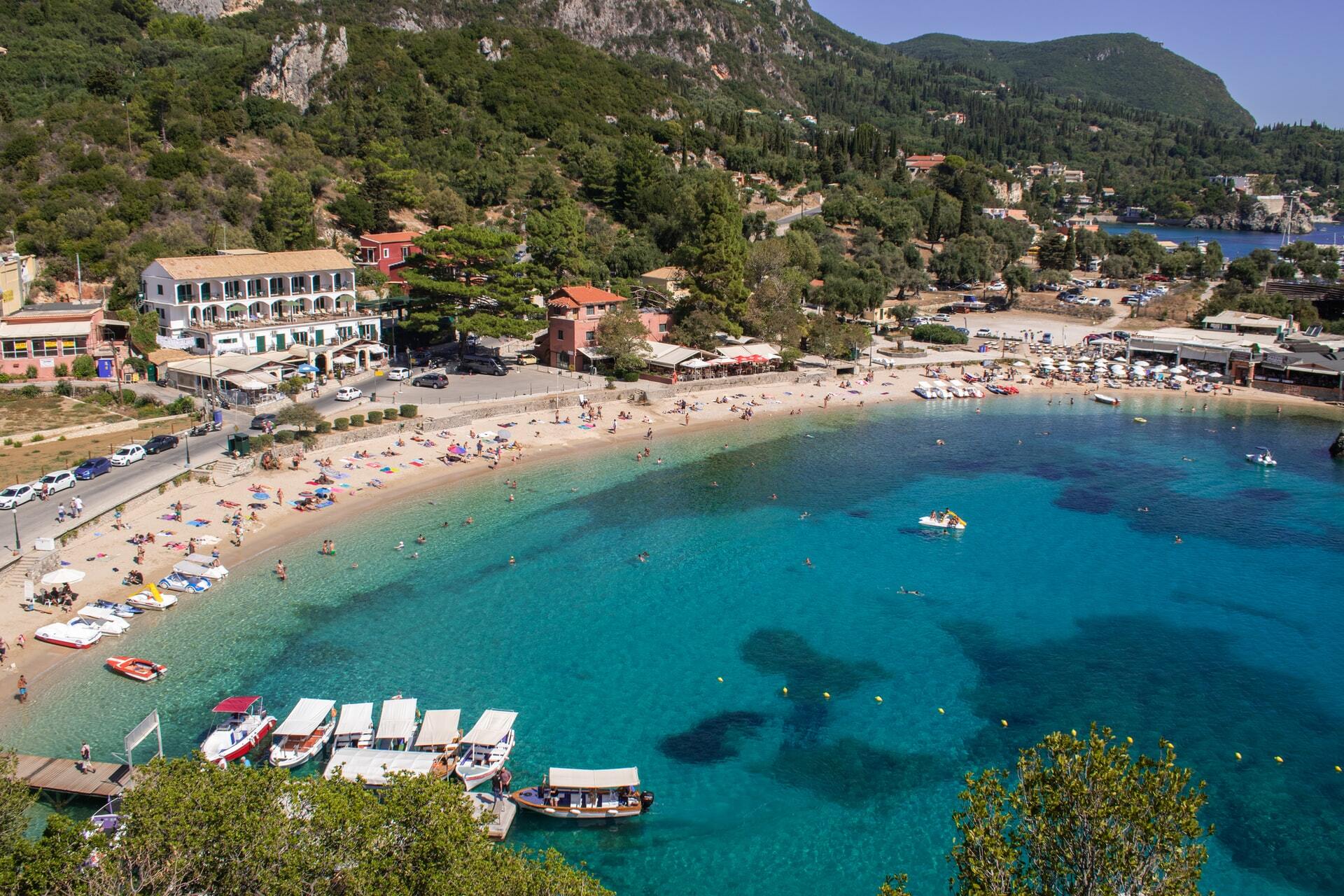 Hotel Prices Are Looking More Tempting Than Ever With Deals Like:

According to stats, Athens airport is down around three quarters in terms of passenger traffic from the same time last year. Despite the difficult of the situation, there’s never been a more financially manageable time to holiday.

Santorini has added some peace and quiet to it’s timeless whitewashed cliff-edged houses, and Mykonos beauty can be seen unhindered with less tourists than usual.

Check Out Just How Beautiful Greece Really Is!

With several Greek islands being famous for their holiday perfect climate and cuisine, there's even more to Greece than the leighman might know about. Check out our guide to one of the most spectacular places in the world... Santorini. 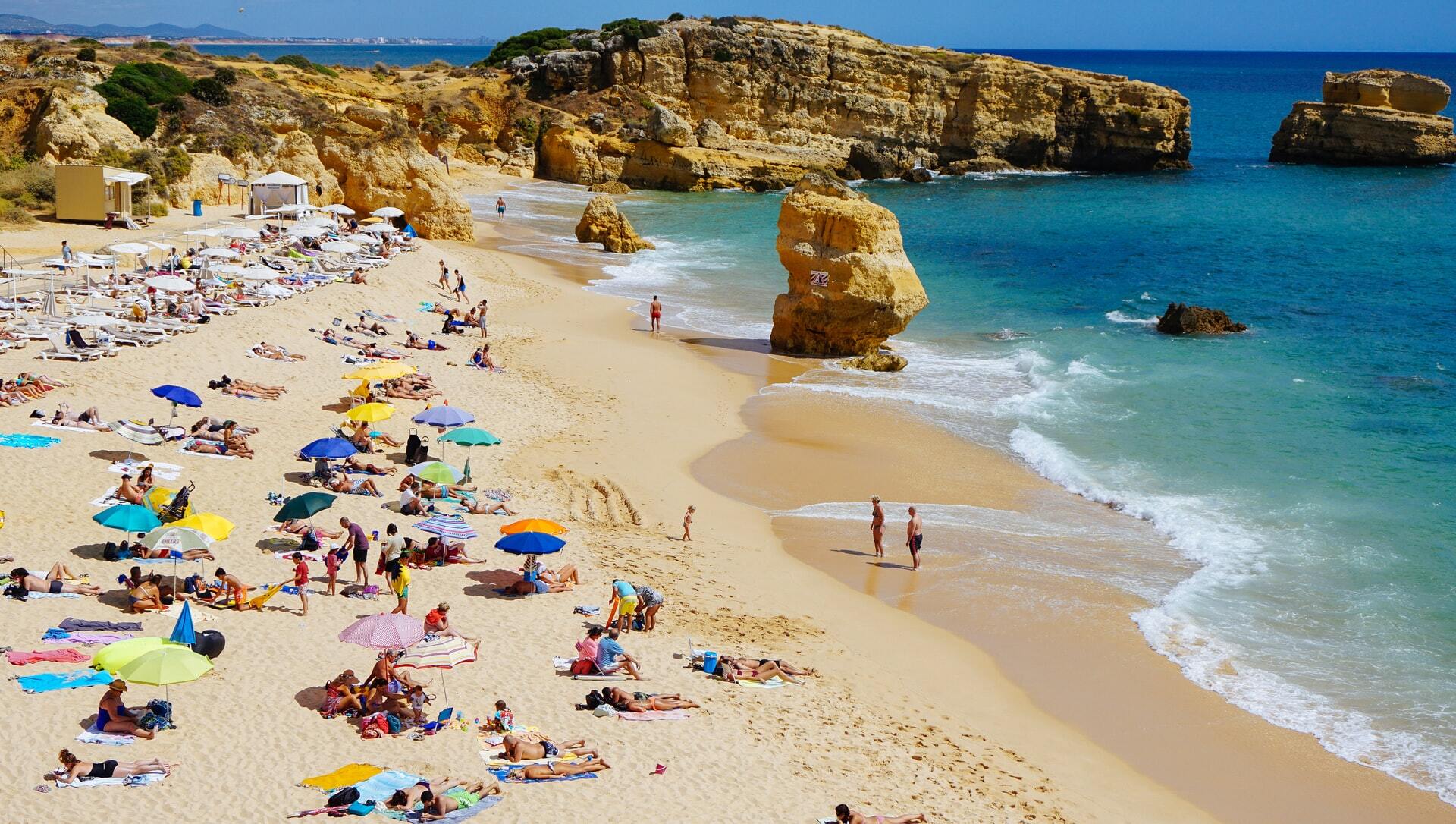