As with all restrictions being lifted during the pandemic there will be some caveats to take note of.

After it was recently announced Iceland would be lifting travel restrictions from June 15, Germany have now followed suit in what’s looking to become somewhat of a theme around Europe.

German citizens will be permitted to travel throughout Europe after June 15th which should signal the official beginning of Summer holidays for those who still plan on travelling.

This will in effect be not only good news for Germany but neighbouring countries who are desperate for tourism to return such as Greece and Italy.

There have been words of caution thrown out by officials: “there will be no summer holiday as we know it this year”.

“Whether you’re going to the Baltic coast or the Mediterranean: the social distance and hygiene rules will be valid everywhere.”

“just a few weeks ago, we repatriated nearly a quarter of a million stranded German travellers from abroad”. “We don’t want to and can’t repeat that in the summer,” ﻿ 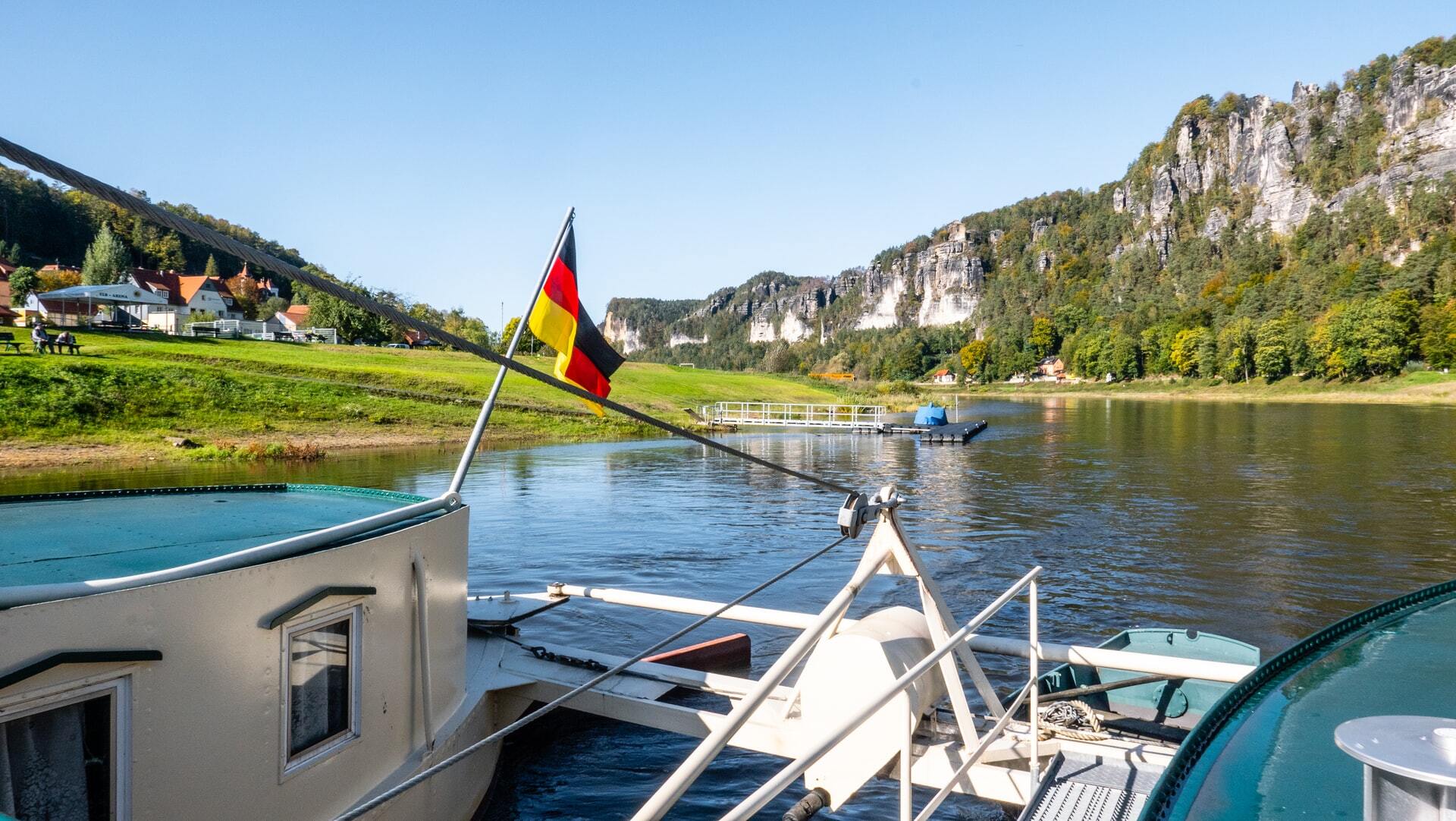 One of the precautions they’ve considered in Germany is to shut down any area which shows more than 50 new infections per 100,000 people.

Spain recently announced they would restart tourism from July in their bid to bolster their tourism sector. The UK however still looks unsure as to their direction as Matt Hancock the UK health secretary warned that international holidays this year was unlikely.

The 14 day mandatory quarantine that has been proposed by UK officials is likely to dampen any interest in tourists coming to the UK for their summer holidays.

In light of Europe slowly announcing its return to normalcy in regards to travel and tourism, it remains to be seen whether Asia will have a similar chain reaction of countries opening their borders.

Check Our Guide To Berlin