Whilst many would be tourists sitting at home pondering when they’ll next get to fly abroad, some bad news has come out of Spanish officials regarding the Canary Islands new measures.

There’s currently no plan to welcome tourists from international regions to the area until as late as December!

It’s not a surprise given Spain has been one of the most affected by the Covid-19 and the additional precaution in regards to tourism is likely one that will be appreciated by the locals. With over 21,000 fatalities since the virus spread in the country they currently sit over 200,000 confirmed cases which is the largest on record in Europe. 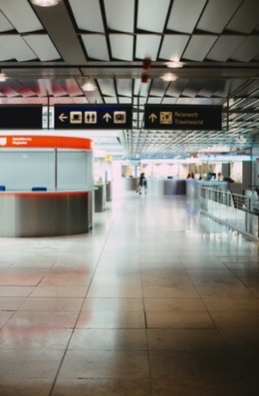 A tourism hotspot, Tenerife island was presented with a very difficult issue when a 4 star hotel was quarantined and held under lockdown after an Italian tourist tested positive for Coronavirus in February.

It appears according to local officials in the Canary Islands the earliest we can expect to see an open border policy is October, although that is subject to ongoing analysis and could be pushed back even further.

A 3 stage process is currently underway to reinstate the tourist economy of the islands. That will include the same protocol for Tenerife, Fuerteventura, Gran Canaria, Lanzarote, La Palma and other small islands in the region. 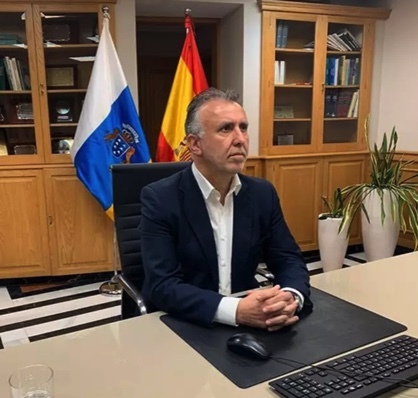 The second part of the restoration plan will allow Spanish citizens to enter the islands from the mainland. Finally foreign nationals will be permitted to return to the islands in stage 3 of the plan.

In an except from Spanish daily El Mundo Torres said “That way, in October, November or December, which are good months in the Canary Islands, we can begin to receive tourists from other countries.”

It’s not been a smooth ride so far with multiple deadlines and plans being delayed as further details came to light. For instance the initial forecast for the hotels to re-open was June 1st, however that’s no longer possible and will be suspended until further notice.

According to Torres “July or August we can get hotels open, we would be on the right path.”

Despite the delays and unfortunate nature of the events (especially considering the Canary Islands reliance on tourism for it’s economy) Torres remains optimistic.

At the weekend, he noted in a press conference that “We are defeating coronavirus and the curve is clearly descending.”

With that being said it’s likely that those who are desperate to travel may be better suited looking elsewhere or trying a local trip to scratch the travel itch whilst we wait for tourism to return to normal.