5 Most Common Death-Bed Regrets Show Why We MUST Travel

It might seem morbid to some, but it can be a refreshing, somewhat stoic exercise to contemplate your own mortality. There are a wealth of autobiographical accounts of what people feel and discover about themselves when they are nearing the end of their time on Earth.

And a quick scan over the most common death-bed regrets give us poignant reminders as to how to live a wholesome and fulfilling life.

1. I wish I'd had the courage to live a life true to myself, not the life others expected of me. 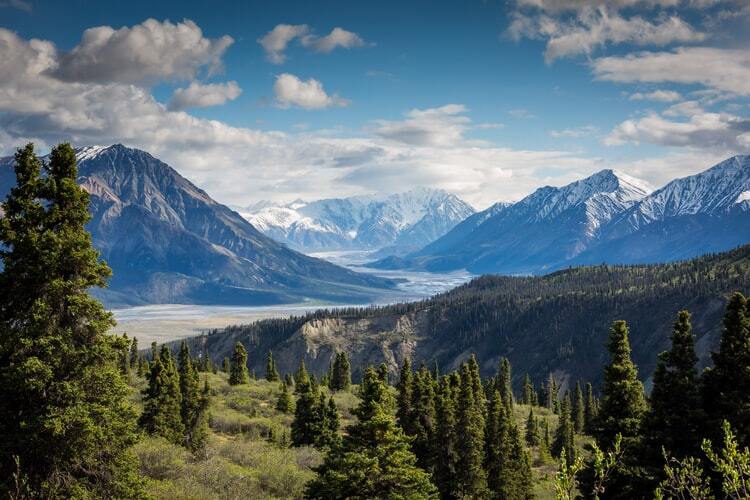 So many people talk of travelling the world as a wide eyed student at 18 years old. Perhaps they manage to take an extended trip during their gap year. But so many of us have dreams of living in Argentina, speaking Spanish and falling in love in a 2nd language… only to be settled a dozen miles from the street we were raised in. There’s nothing wrong with home, there’s no place like it, but if you do have wistful dreams of travel, DON'T LIVE YOUR LIFE BY EVERYONE ELSE PLAN. 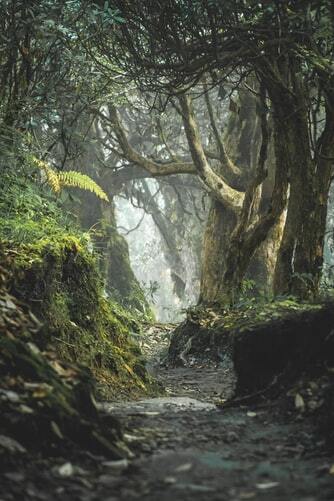 When bills and career pressures mount, money can seem like the be all end all. All of us espouse that “money isn’t everything”, but then proceed to spend 50 hours a week acquiring it, and another dozen fretting about it meaning our hobbies, families, and our dreams of travel are cramped into the remainder of our lives instead of playing center stage.

3. I wish I'd had the courage to express my feelings. 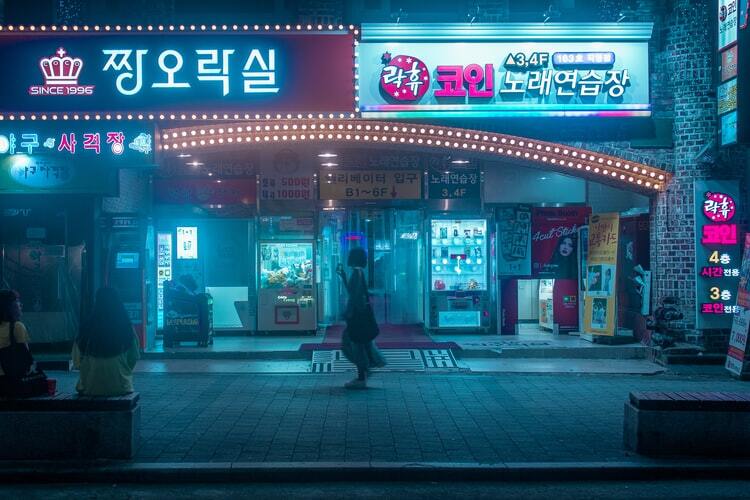 They say art imitates life, but life sometimes seems to imitate art. The bark of certain trees mimicking a paint by colours, the reflection of a still lake imitating a freshly polished mirror. In order to express ourselves we must first inhale the world around us for inspiration, and in our opinion nothing can fill your lungs with a sense of creativity quite like travel.

4. I wish I had stayed in touch with my friends. 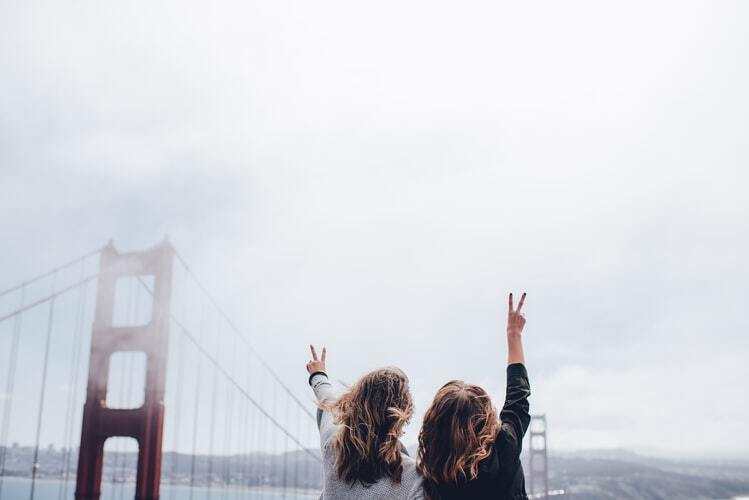 Work. Children. Spouse. Where is there time for a social life as a full time adult?

Travelling often has us meeting the most spectacular, eccentric and unique people we could ever have imagined. But it takes some effort in maintaining those friendships. I am proud to say I have friends from Jordan who I still giggle over a skype call with, and maintaining friendships both near and far is something that requires diligence.

This doesn’t require travelling to master, but maintaining friendships overseas can really highlight how powerful the chemistry of friendship really is, surviving stretches of ocean and fluctuations in time zones as though it was but a mere breeze.

5. I wish that I had let myself be happier. 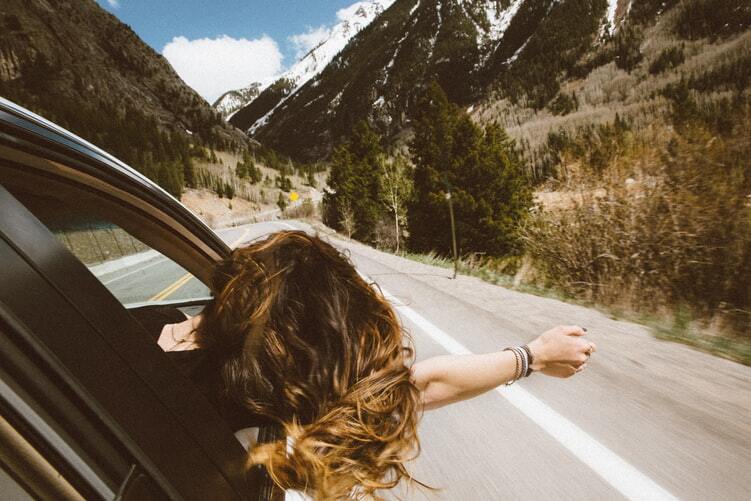 The Way To Happiness

A sad sentiment to compliment. We’re all guilty of blocking our own happiness from time to time. If you are someone who has daydreamed about a foreign land all too often, don’t let yourself become a victim of your own doubt. Don’t block your happiness. You’ve made it this far, you’ve pushed, you’ve conquered, you’ve survived! Travelling, seeing the world, ticking off your bookitlist might seem daunting, but the truth is you’ve probably ALREADY accomplished things that required more guts and courage.